Bioethanol fuel, or bio gel fuel, is a form of renewable energy made from natural ingredients. Ethanol is commonly made from the fermentation of biomass such as corn, sugarcane, hemp, sugarcane, potato and cassava. Gel fire and bio-ethanol fireplace fuel is actually called ethyl alcohol, the same type of alcohol that is found in beer, wine and spirits, basically all alcoholic beverages. In its purest form it is 100% alcohol, however the proof rating in the bottles of bio-ethanol fuel purchased for fireplaces is typically around 96%. The missing 4% is additives which are blended with the alcohol to discourage it from being used as a recreational drink.

Bio ethanol fuel has many uses, not just in fireplaces. In fact, it is now mainly used as an additive to motoring fuels to reduce the reliance on carbon fuels. Ethanol-blended motor fuel is widely used in Brazil, the United States, and Europe. Petrol pumps in the US quote 10% ethanol is blended with the petroleum fuel.

Alcohol is highly flammable therefore bioethanol fireplace safety and gel fire safety is an important concern when you buy bioethanol fuel, or buy gel fuel, especially the handling and storage of the fuel. We have written a number of technical guides, these are listed below.

As stated above Bioethanol fuel is highly flammable which when lit, has a real flame, and gives off heat. 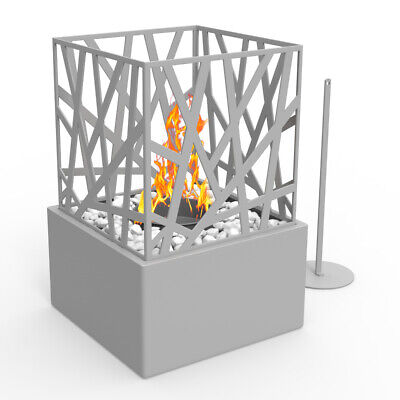 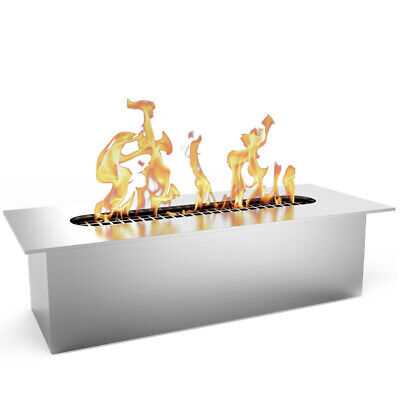 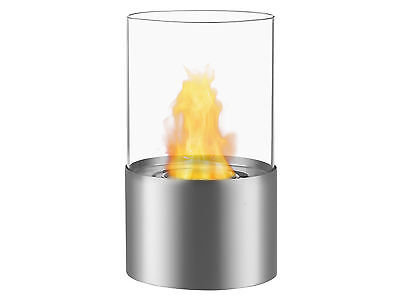 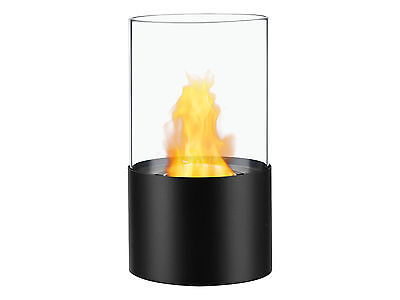 There are great deals on Amazon. Click on this link to be taken to the Latest Amazon Deals for Bio-Ethanol Fireplaces.

Scroll back to top